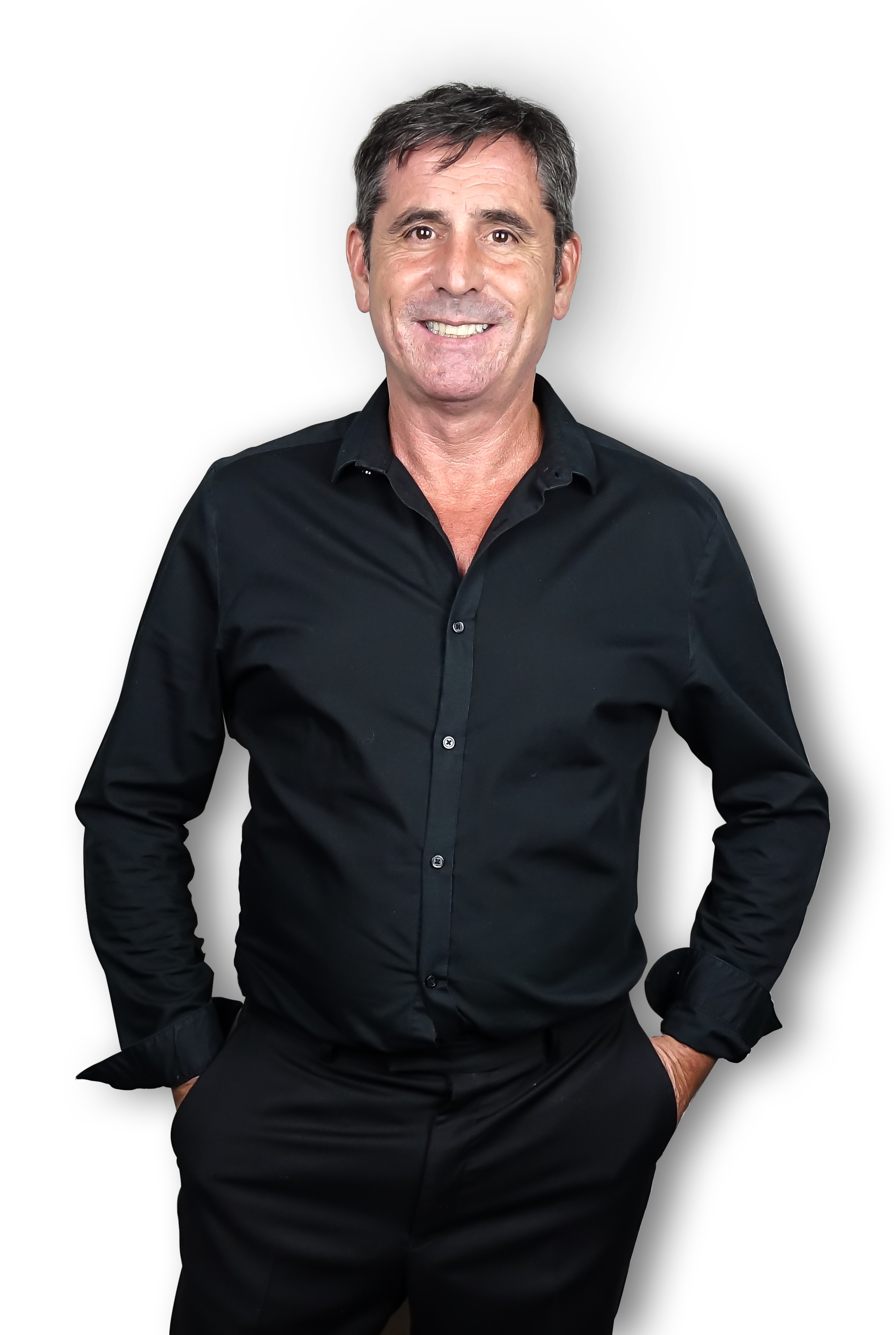 JC Griffin Electrical Limited was founded in 1997, and brings together 40 years of experience and expertise in the electrical trace heating industry. Founder, Jeremy Griffin, has worked all over the UK and the world with industry leading names including Thermon UK, Raychem, Heat Trace, Adgas, Peter Watmore, Global Trace Heating and Thorne & Derrick.

JC Griffin Electrical is a family business which takes its origins from Midlands Electrical Heating, a successful trace heating company founded by Jeremy's father, Mr Patrick Griffin, who was responsible for installations of trace heating throughout the UK's power stations.

Jeremy became partners with his father to form PA JC Griffin Associates, and they worked together on projects throughout the UK and the world. 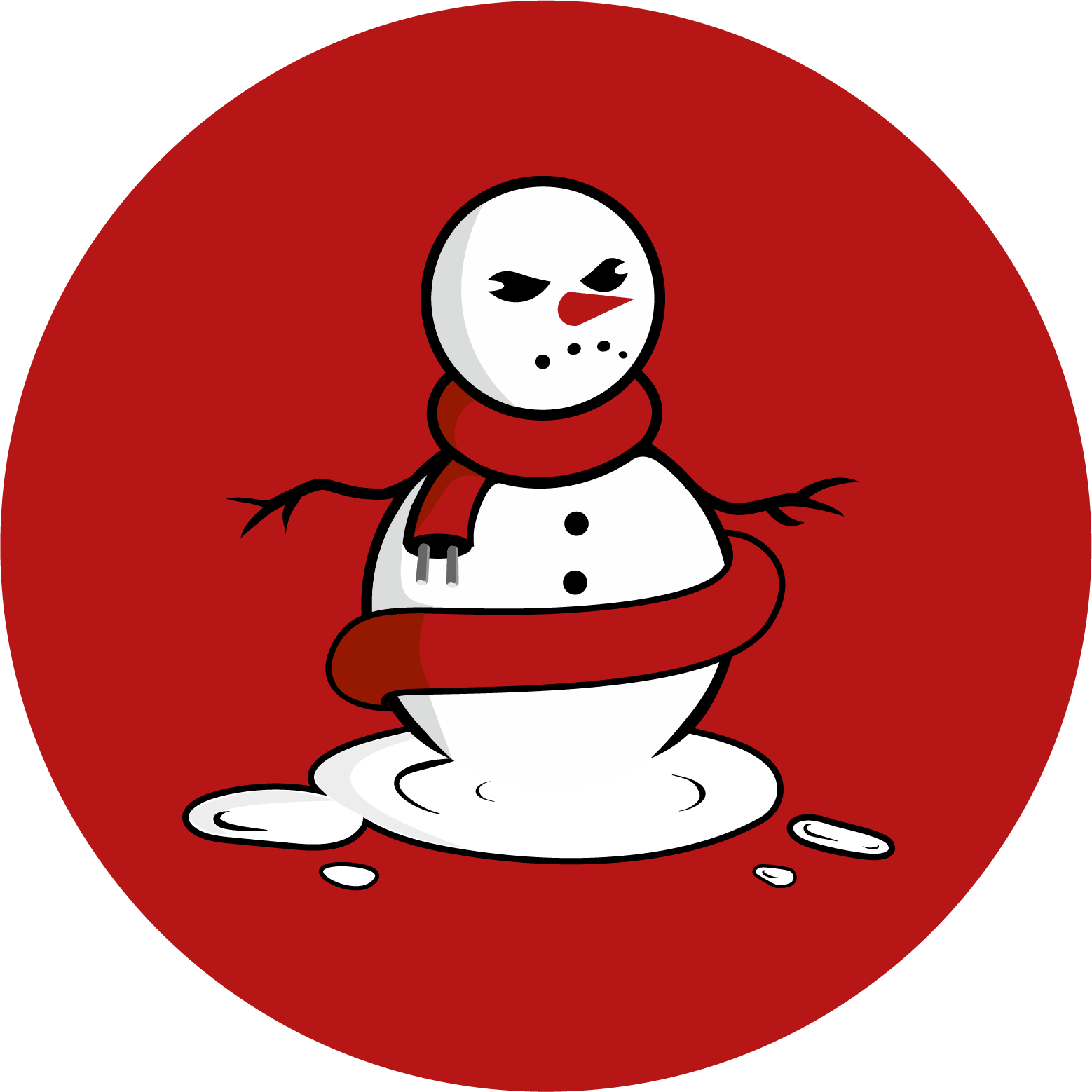 With over 40 years of experience in electrical trace heating, we have a comprehensive understanding of all types of installations and our processes and practices are therefore more efficient and effective than solutions from other engineers. We have great experience of working with building contractors and lagging companies and we are able to discuss your trace heating installation in a way that makes sense to you and we will work with you to ensure your project is completed to perfection every single time!

JC Griffin has installed trace heating solutions all over the world. We are proud to have worked with some incredible, high-profile clients over the years. Projects we have worked on include: 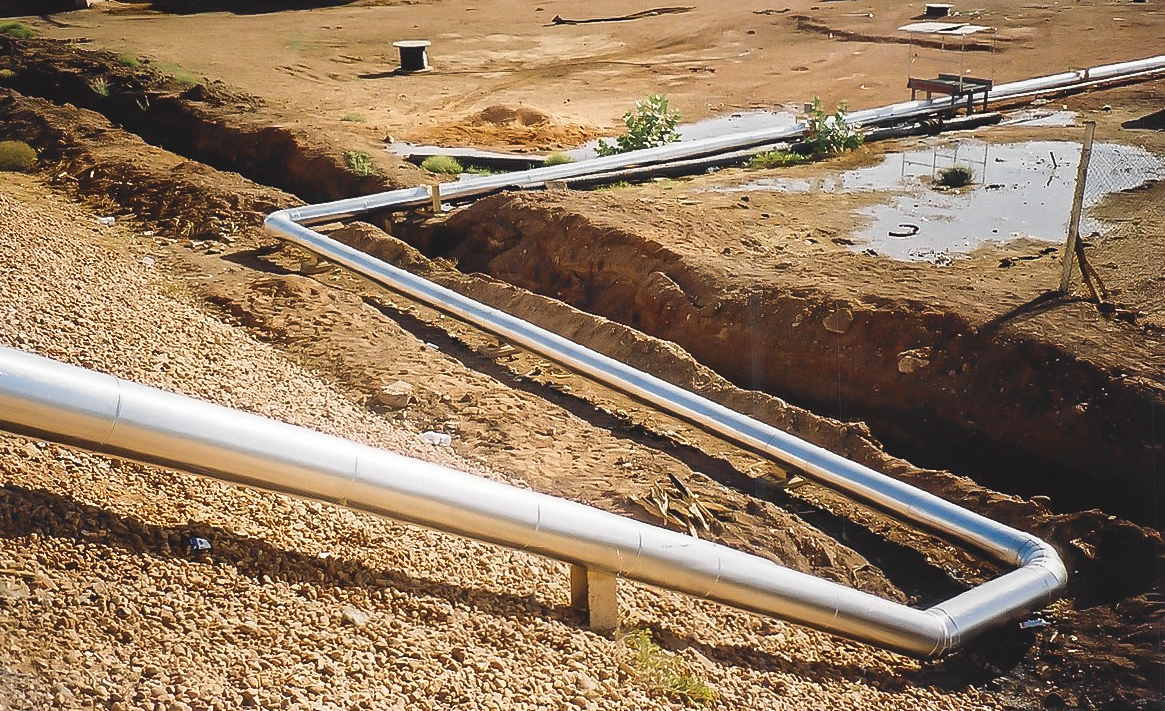 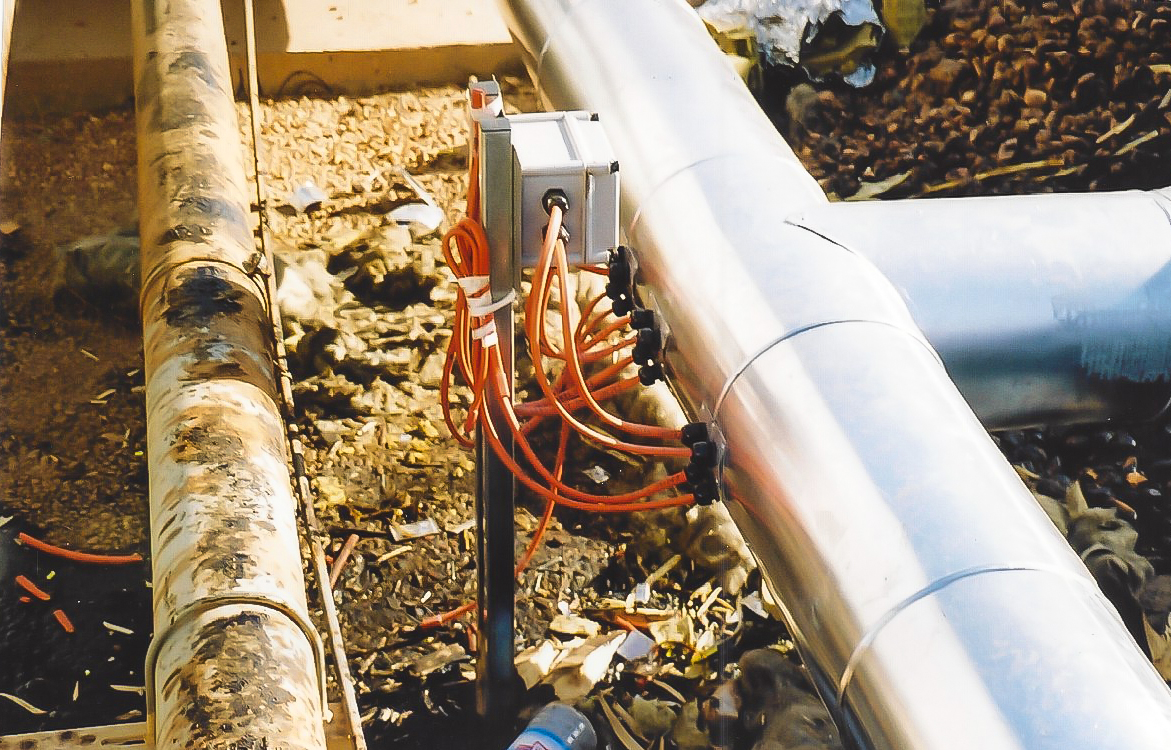 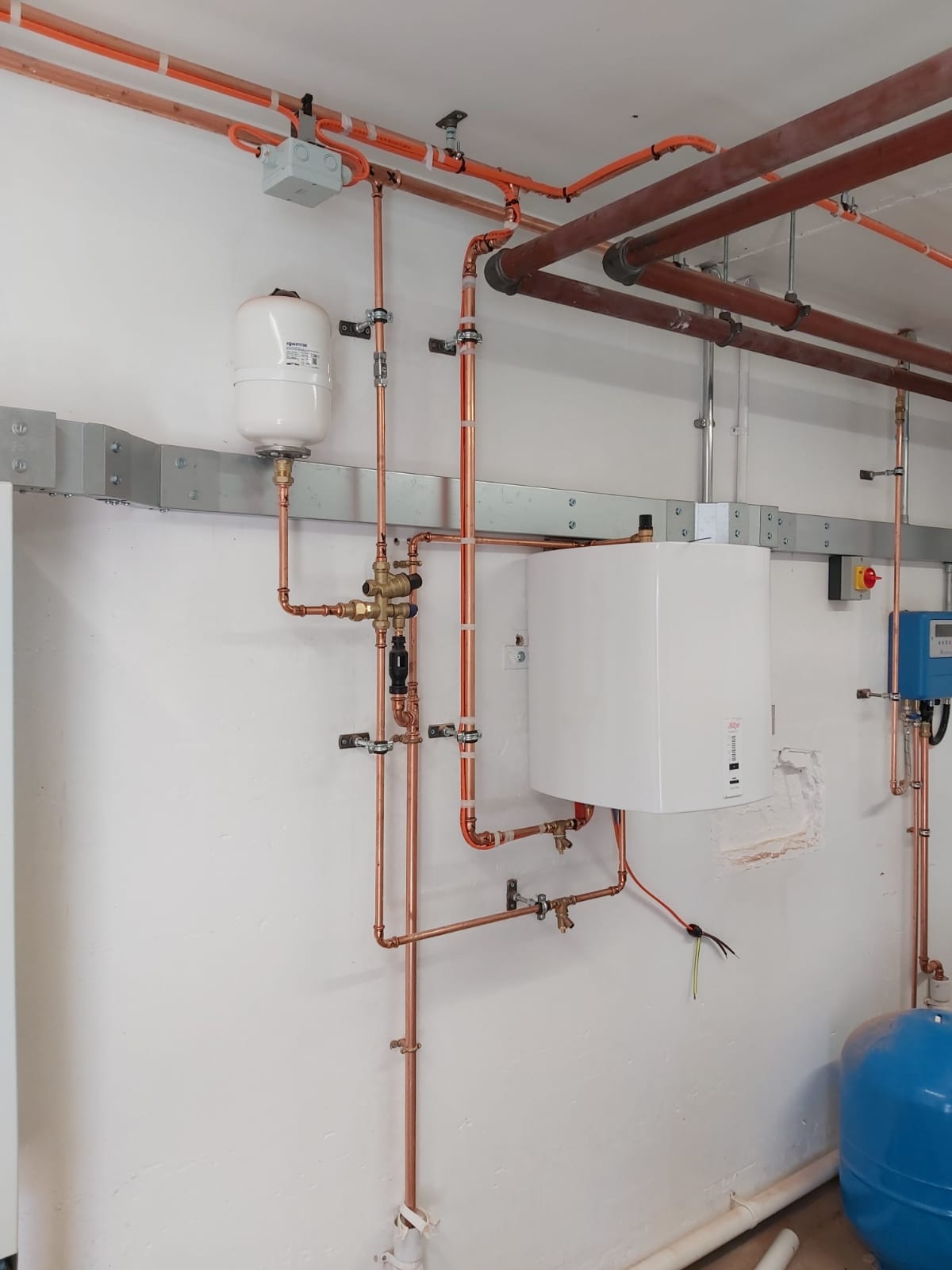 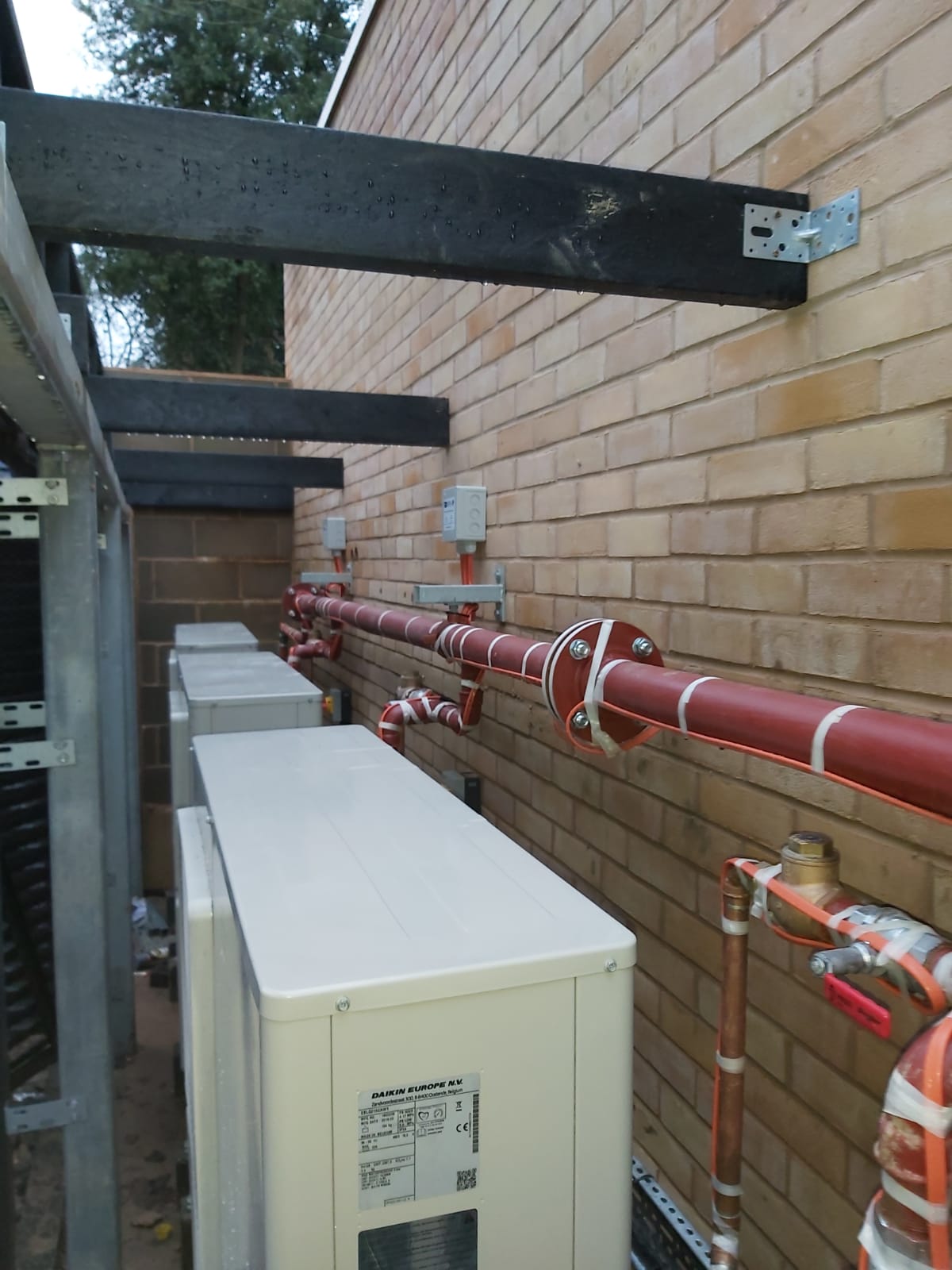 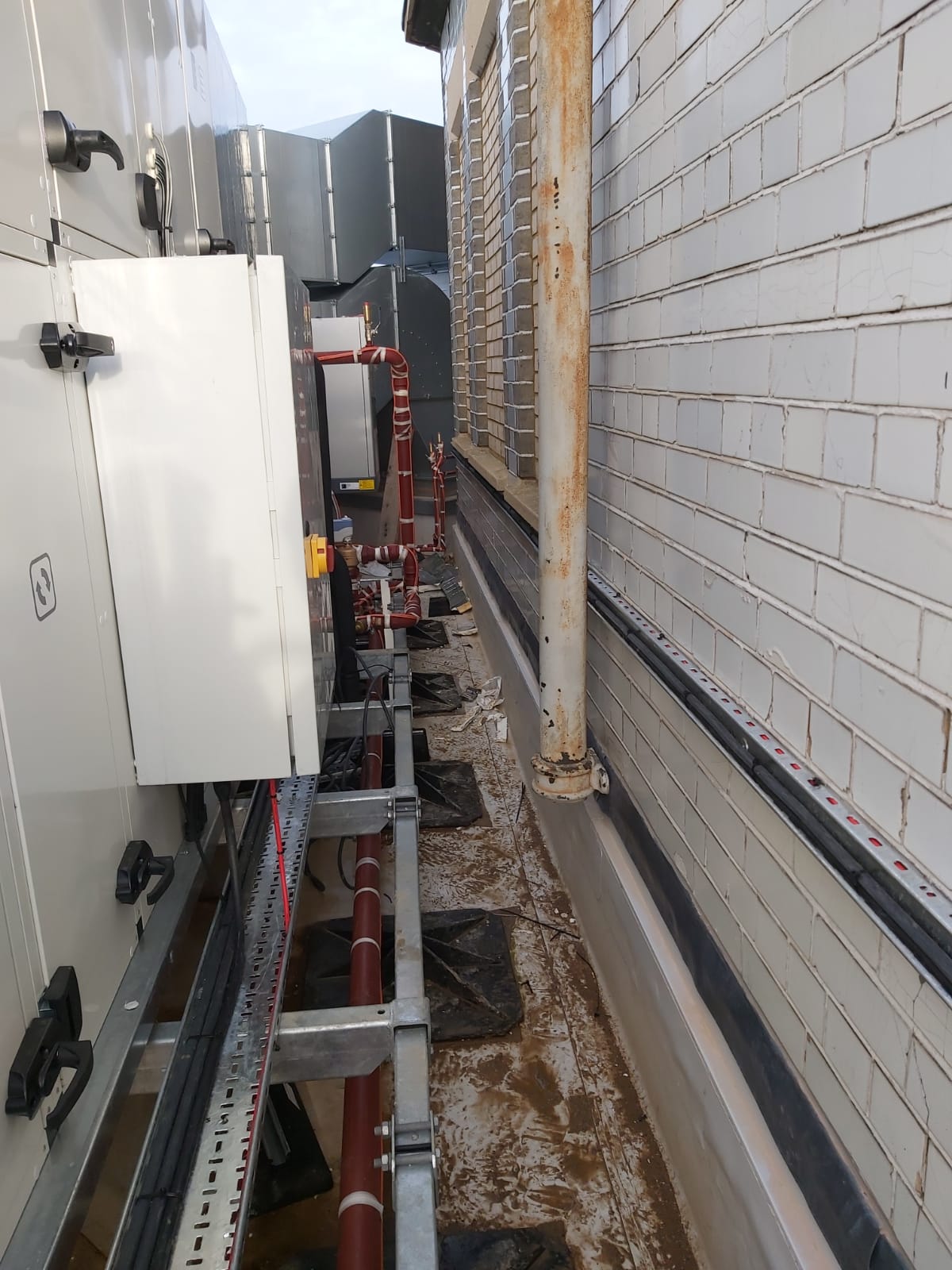 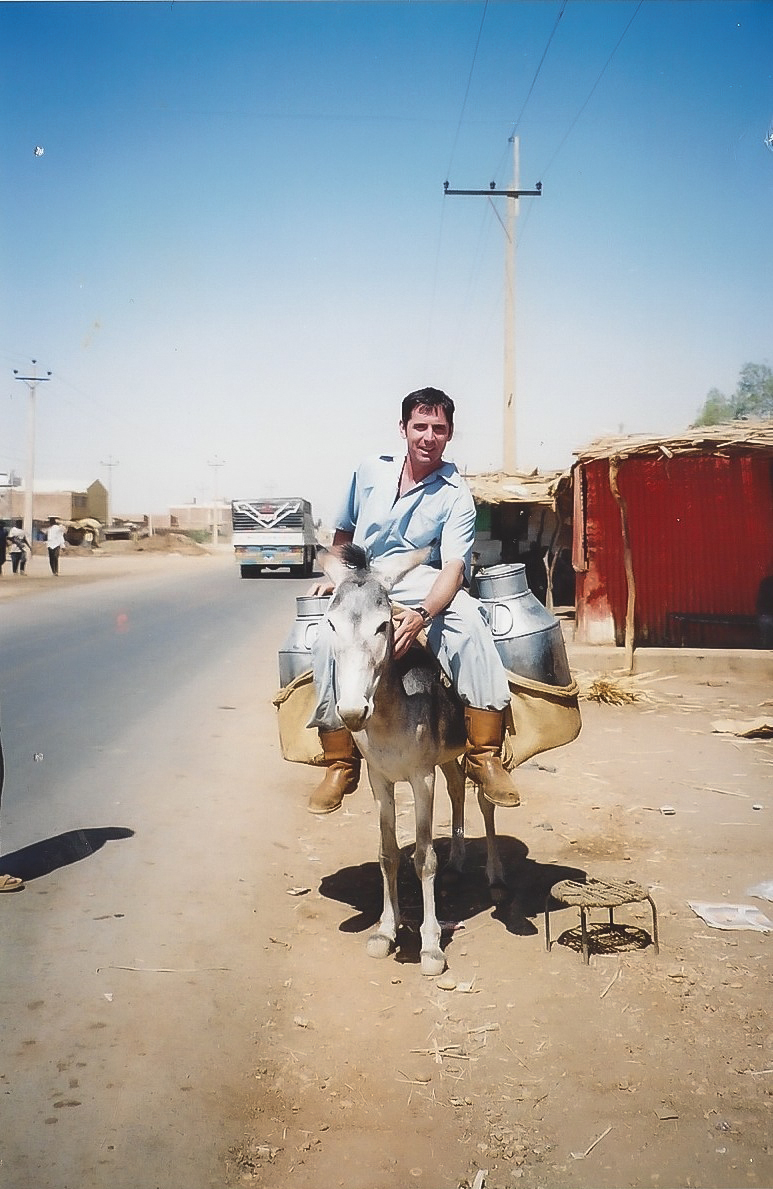 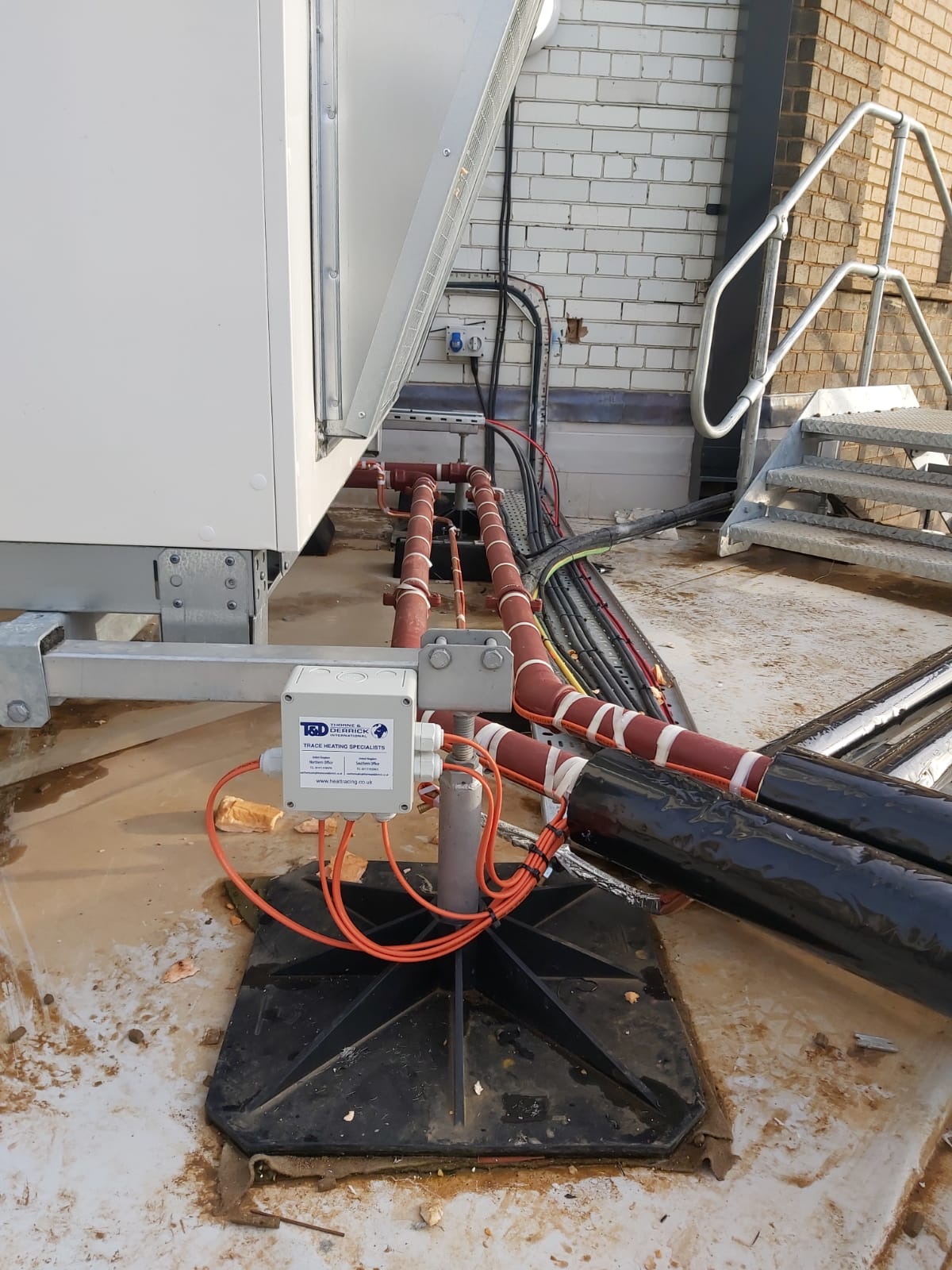 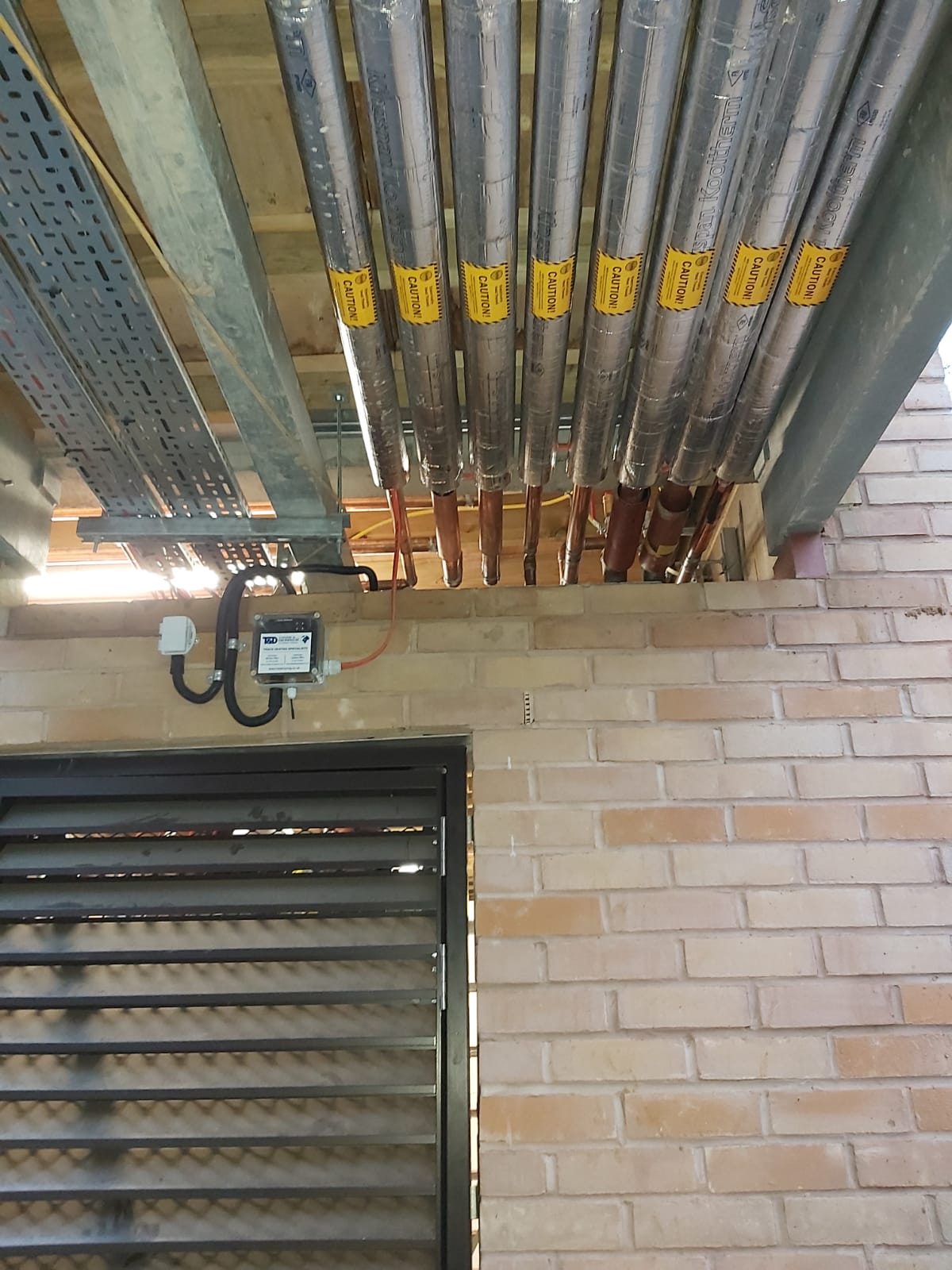 JC Griffin Electrical Limited is dedicated to providing honest, expert solutions and advice on supply and installations of electrical trace heating. We pride ourselves in only stocking the highest-quality, original parts from reputable manufacturers, and in offering some of the greatest customer service in the industry.

People We Work With 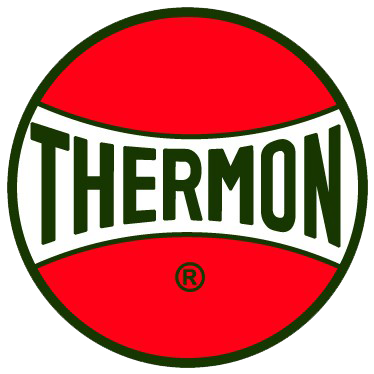 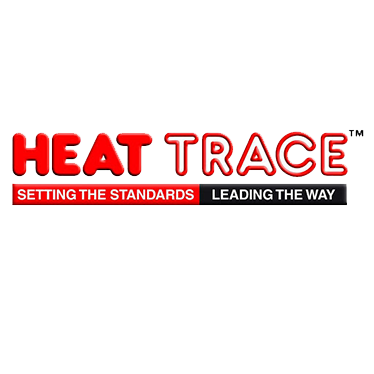 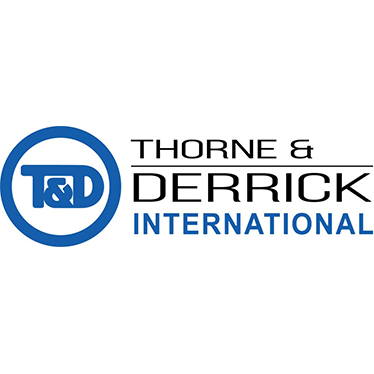 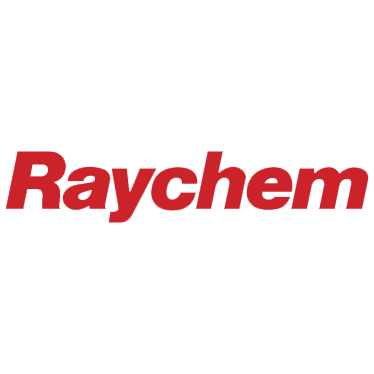 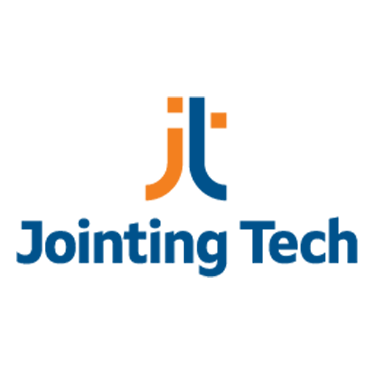